The Green Screen Studio is a place where people come to have their video recorded. Once the recording is done, they are able to manipulate the background in order to create any kind of scene that they want.

Green screen technology was invented in the 1980s. The inventor of the green screen is Jim Blinn, who is still a professor at the University of Southern California.

Blinn began his research on the green screen in 1987. He studied how to use the chroma key effect in order to remove backgrounds. He used it in his research when he was trying to create a computer model of Mars’ surface.

Now, Green Screen Studio has been used for many different purposes. It can be used to create a video with an animated background, which is often seen in the form of a virtual world or landscape where you are able to roam around and explore. Green screen technology can also be used to create a more realistic effect when filming a movie or TV show that has been filmed on location, such as using it instead of blue screen technology to make it seem like actors are actually in outer space.

During the post-production stage, the term “chroma key” refers to a special visual effect that combines two pictures or video streams by removing the actual green background and replacing it with another pre-recorded video footage or graphical effect. This entails combining several photographs or videos in order to create alternative settings for live streaming events.

Chroma key is an editing method that mixes two pictures or frames together by eliminating the green background and replacing it with another pre-recorded video footage or graphical effect.  This entails combining several photographs or videos in order to create alternative settings for live streaming events.

Chroma keying has a variety of applications that are far from spectacular. Because newsrooms and weathermen/women are frequently shot in front of green screens, chroma keying is often used to help them stand out against the backdrop.

Chroma keying is becoming increasingly popular in film. Whether it’s vloggers, photographers, the video gaming business, or zoom, everyone seems to be learning how to employ green screen.

Today, the growing demand from companies looking for a cinematic and professional look in their video production services has led to the Green Screen Studio being used by many different types of businesses. It can be used for marketing, education and training purposes, or other promotional videos that businesses want to create.

Tips for filming with the help of a green screen

We at Spring Forest Studio are a team of professionals who can work with you to create an in-house studio that suits your needs.

The Spring Forest Studio eliminates the need to worry about set dressing or scenery. A new age in video production for live events, YouTube content creators, and product presentations!

At Spring Forest Studio, we take pleasure in our work and try to deliver the finest possible service every time. We are a group of skilled professionals that can help you design an in-house studio that meets your needs. Green screen sub-rental is one of the services we offer.

If you would like to learn more about how our Green Screen Studio service works, please contact us today! We look forward to hearing from you soon. 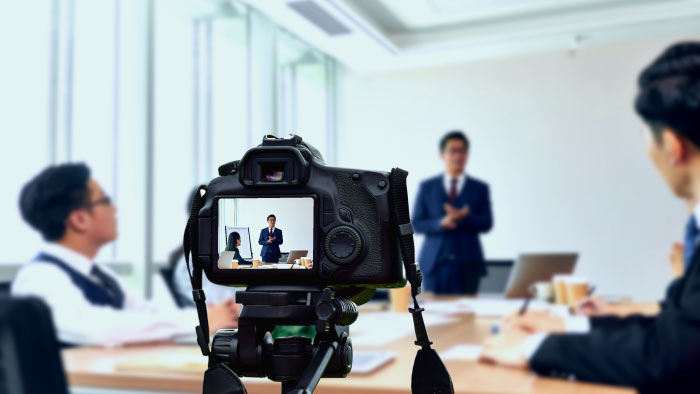 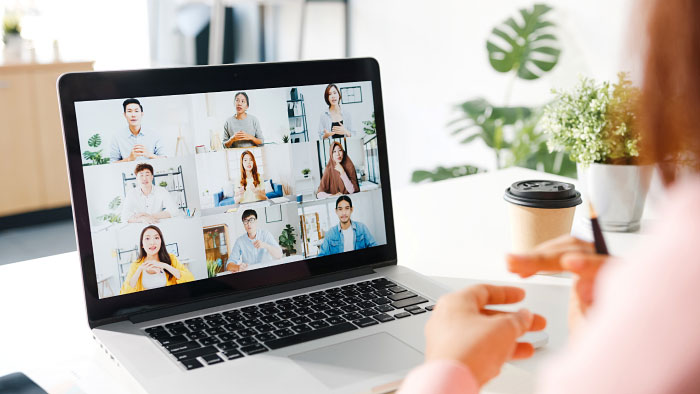